$30 Million Company – What Could Go Wrong? 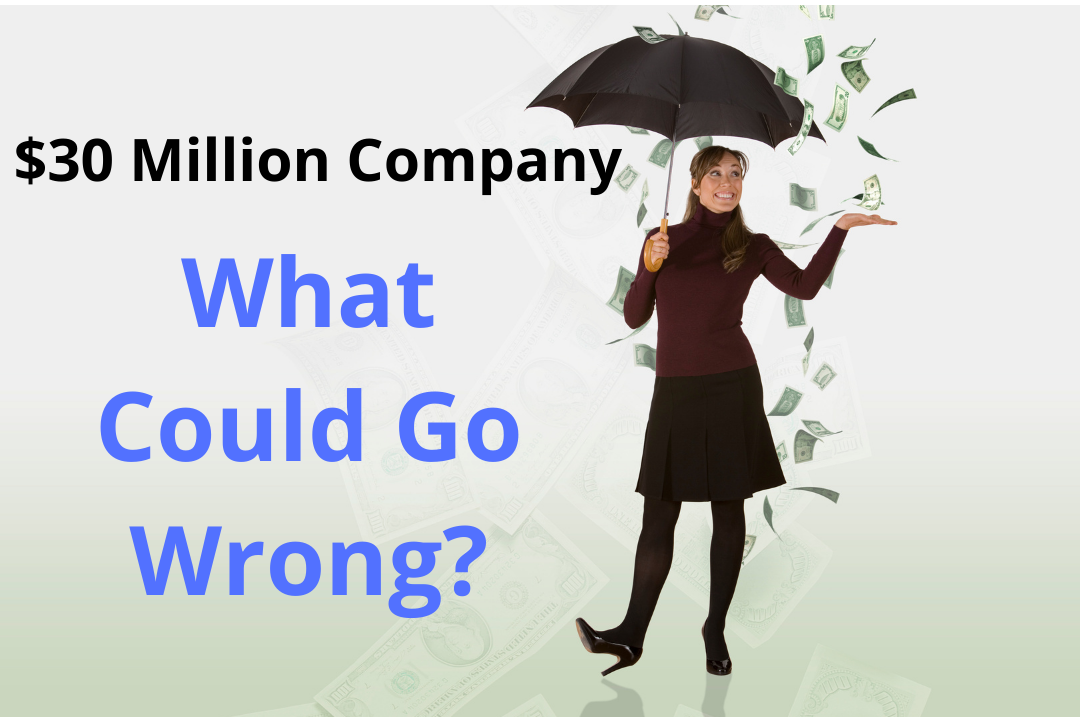 I have a story for you before we get to the meat.

“John, you want to lock the door and not let anyone know you are here,” said Doug, the president of the company as he ran into my office out of breath.

Being a controller is typically dull and boring, so Doug’s comment seemed a bit dramatic to me.

Especially because the company just finished a record year with close to $30 million in revenue. We also just had our end-of-year celebration party at which we handed out bonus checks to our sales reps—large bonus checks: $10,000, $20,000, $30,000; a few were even larger than that.

“Doug, seriously, what gives?” I asked.

“Well,” he replied, “the owner didn’t get that million-dollar loan he’d been working on, so all those checks we gave out last night are bouncing, and if you’ve cut any checks, those are going to bounce, too.”

Have you ever had one of those moments where you are talking to someone and what you hear sounds like the stupidest thing ever spoken? That was this moment for me.

You’d be right to think how in the world could a company that does $30 million in revenue not have enough money to pay the sales reps? It sounds ridiculous!

Here’s the rest of the story.

In one of our executive meetings in January of that year, I laid out a beautiful, gorgeous, super sexy spreadsheet for everyone. In the spreadsheet, I took the data from the previous year and showed them that for every sale the company made, the company kept $8. That was a 1% margin, which, by the way, is really terrible.

In that meeting, I said, “Guys, there is this new innovative, fresh idea that is sweeping the small-business community, and I think implementing this idea here will make a huge difference. It’s called a budget.”

“John, you are so paranoid. We don’t need a budget. We’ll just sell more.”

So when Doug entered my office in dramatic fashion to tell me checks were bouncing and I needed to lock the doors, the only thing I could respond with was, “Do you believe me now that we need a budget?”

It was the least satisfying “I told you so” moment of my life. I was likely out of a job along with a whole bunch of other employees. And as you’d guess, with paychecks bouncing and sales reps not getting paid, the company did, in fact, implode.

So how does a company that does $30 million in revenue declare bankruptcy in the same year?

Enter Parkinson’s law. It’s always at work, even if you aren’t aware of it.

Here’s how Mike Michalowicz explained Parkinson’s law in “Profit First”: “The demand for something expands to match its supply. You see, the more we have of something, the more of it we consume.”

In the case of the imploding company, the expenses expanded to match the cash available to spend. The more revenue we had, the more we spent. And you see how that worked out.

I haven’t met a microgym owner who is doing $30 million in revenue. However, after more than 10 years helping people deal with their money, I have seen Parkinson’s law at work in gyms with annual income as small as $25,000.

It seams to be in our nature.

It says, “OK, Mr. Parkinson. I see your law. I’m not going to deny it exists, but I’m going to put boundaries around my cash so that you can’t rear your ugly head, jerk face.”

My book, “Profit First for Microgyms,” will show you how a few simple principles can help you create sound cash-flow behavior that will forever insulate you from Parkinson’s law. The law will still be in effect, and expenses will still expand to match the cash available…

But that’s just fine, because you’re going to set aside profit first and ensure expenses can only expand to predefined healthy limits.

Following the Profit First system will ensure your business becomes a stable, profitable venture that allows you to focus on serving your clients instead of worrying about bounced checks.

Get your copy of Profit First for Microgyms now. 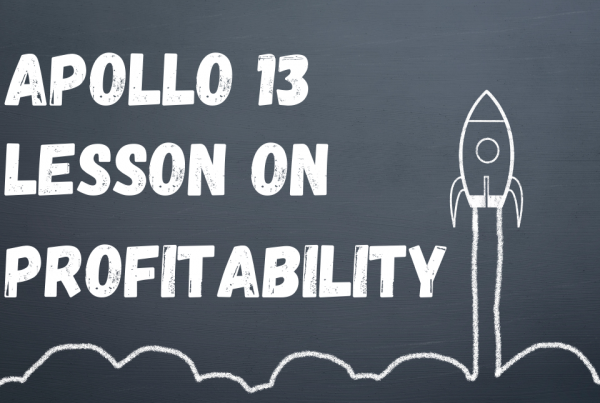 No. 1 Lesson Apollo 13 Can Teach Business Owners About Profitability 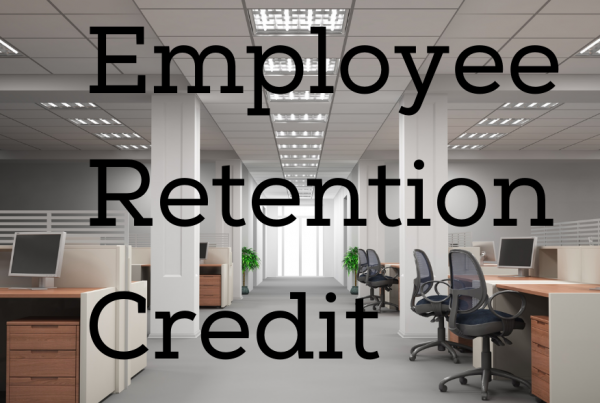 Employee Retention Credit is Available for You 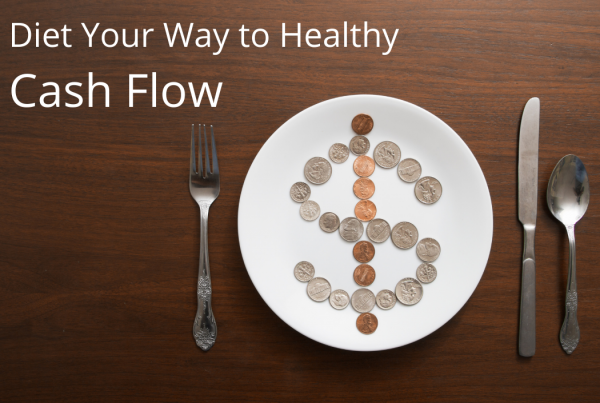