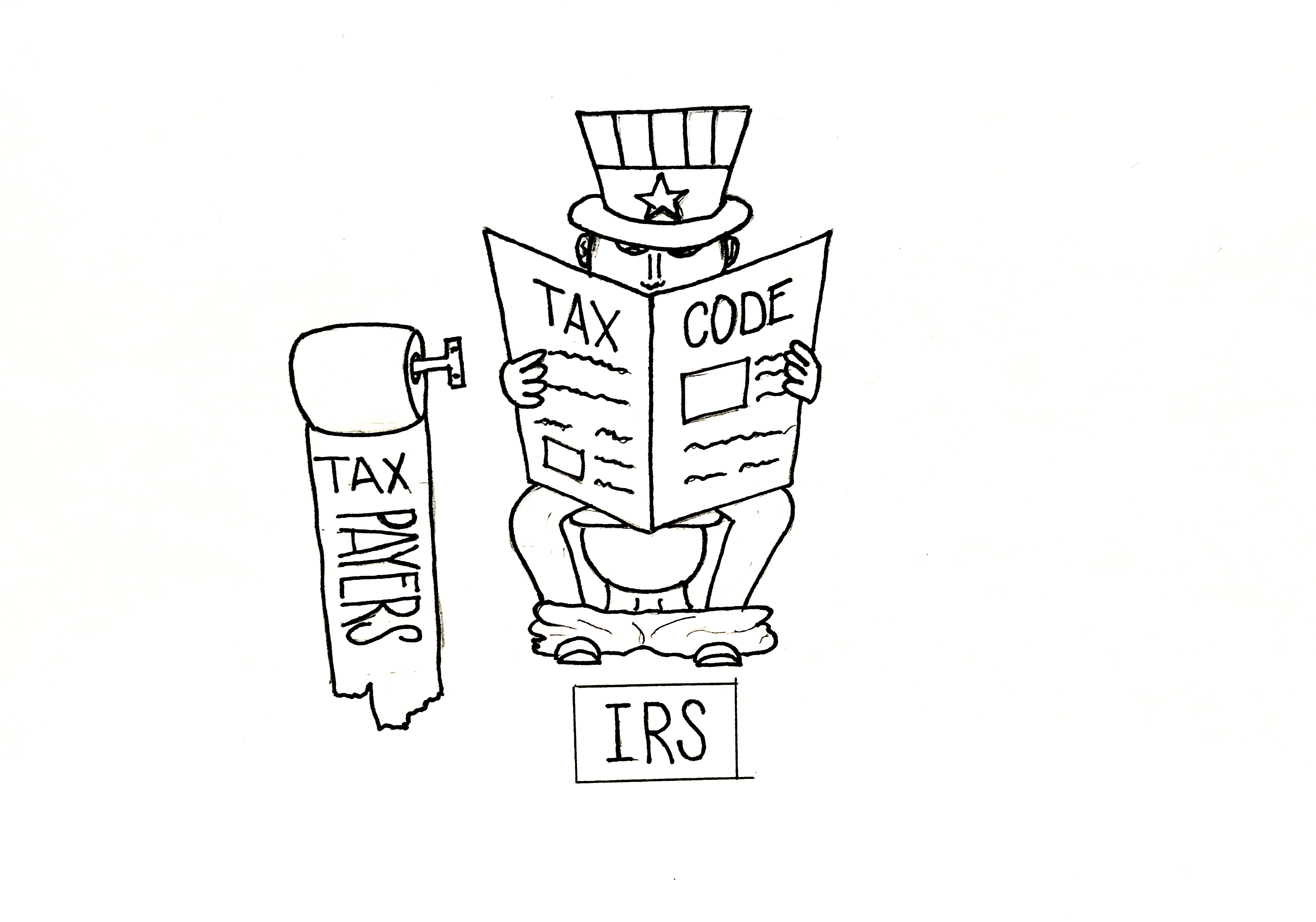 Audit Triggers Can Be Avoided. You just can’t let any of these COMMON mistakes happen with your situation.

Maybe you’ve been there.

And we don’t ever want you to go through one either, so sit back, take note, and go through our list of red flags that could trigger an audit.

“The Number Of Tax Returns Examined By The Irs Drops Every Year, To The Point Where The Agency Now Audits Just 0.5 Percent Of All Returns “ Accounting Today

Here are some guidelines to look out for to make sure you don’t increase any audit triggers.

There are more reasons, but these are some of the most prominent for you.

This one seems pretty straightforward, but it happens all the time. If a form is submitted to the IRS your tax return amounts’ should match. It sometimes happens because you didn’t know a company was submitting a form, or it got misplaced. To ensure this doesn’t happen you should be aware of what companies are required to send in forms for you so you can prevent this.

You’ve heard the saying, but in this case, it is unfortunately true. The higher your income the higher chance you’ll be exposed to potential audits. Now, don’t fret if you fall into that threshold. As long as you’re not making any of these other mistakes, then there is nothing to worry about. Don’t avoid making money because of higher taxes and potentially a little more attention from the IRS. It is always better to grow. Just keep record of everything and you’ll be solid.

If you think about it from the IRS’ perspective. Most businesses don’t fluctuate income that rapidly. Which is why this makes perfect sense and would cause for some speculation. And we are talking big changes.

Look out, Garry donated 5 flat screens, a couch, half of his possessions, and one of his kids… The reason this is an audit trigger is because it gets abused by certain people. It’s easy to say, you contributed items, or funds, just make sure you keep your receipts. Every time.

This one applies to S- Corp owners. If you own an S – Corp, you are REQUIRED to pay yourself a wage from that S – Corp. Most people switching to an S – Corp don’t know that, or forget, or don’t want to. They don’t want to because you have to pay Self-Employment tax on that wage… However, it is only a portion of your income that has to be taxed with that tax. If you don’t claim any wage, it will become an issue. They crack down on that hard, because the S – Corp is the best tax structure, usually, for small business owners. And as a bonus, another potential flag related to your business is filing your business activity on your personal Schedule C. If it makes sense, set up a new business to run your business activity through.

I bet the majority of sole proprietors, small business owners think they are getting a great deal by being able to deduct a tiny portion of their home because they have an “office.” Let me break the news…The way this deduction is set up is basically a trap. The IRS wants you to fill out their special “home office” form that has you list out a bunch of stuff like, power, mortgage, water usage, etc. And if you follow the rules if you answer one personal phone call in your dedicated office, then the deduction isn’t valid. So don’t ever fill out that form! The good news is they did come out with a simplified method though where you can take $5 x Square footage of your office up to a max of $1,500 in total deduction.

This might seem silly, but some people just don’t get it. If you think about all the things you purchase, the chances of something being round is rare. If you bought a computer… an iMac Pro for instance. It’s listed for $4,999. With tax you’ll be over $5,298. So don’t put $5,000 under computer expense. Put in real numbers. When they are overly round, that looks like you’re guessing or worse making stuff up. If your tax return has a bunch of 100’s, 1000’s you’re not going to be happy when you get a letter from the IRS.

From all the millions of returns the IRS receives, they have a pretty good sense of what most types of businesses spend on meals and entertainment, so claiming outsized expenses will draw their eye. If your business made $50,000 and had meals & entertainment expenses of $20,000, you’re not looking so good. Not to mention with this NEW tax reform most meal & entertainment expenses are terminated and NO LONGER a tax deduction…So if your amounts are similar to a previous year you might want to make sure you take a look at that.

I know taxes are usually the last thing you are thinking about.

I know we are bias…

If you would pay just a little more attention and be proactive, it will save your bacon over and over again.

PLUS with a little more consideration you can SAVE a lot more money.

Take our most popular download for instance that is filled with over $5,000 in tax savings! 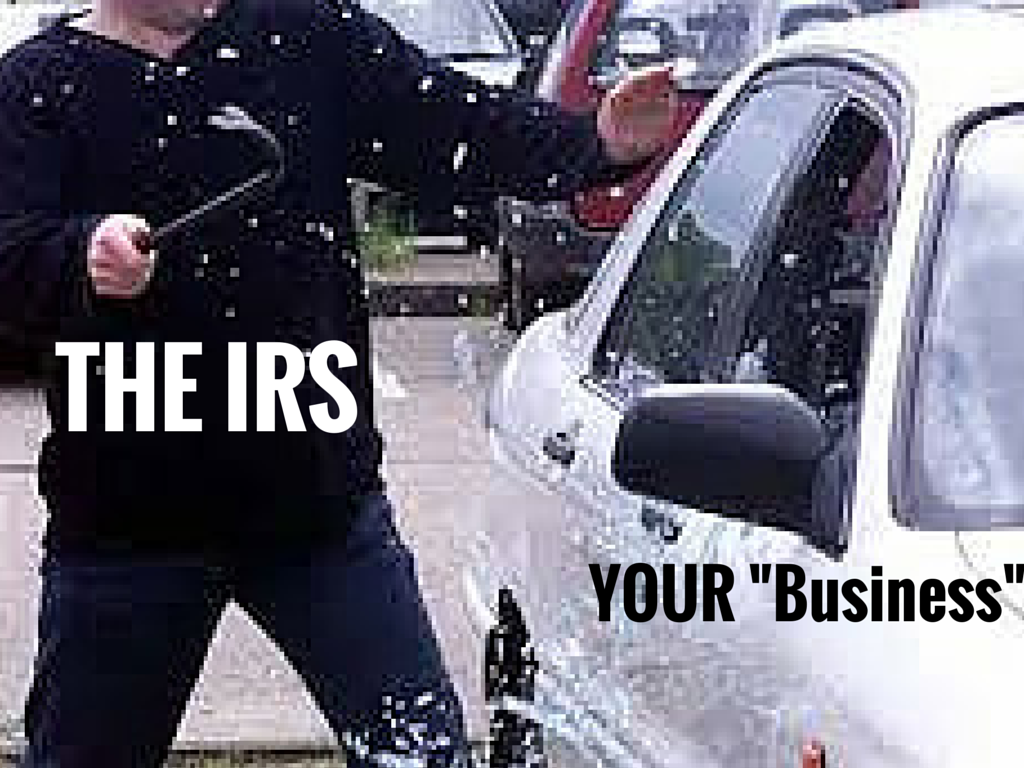 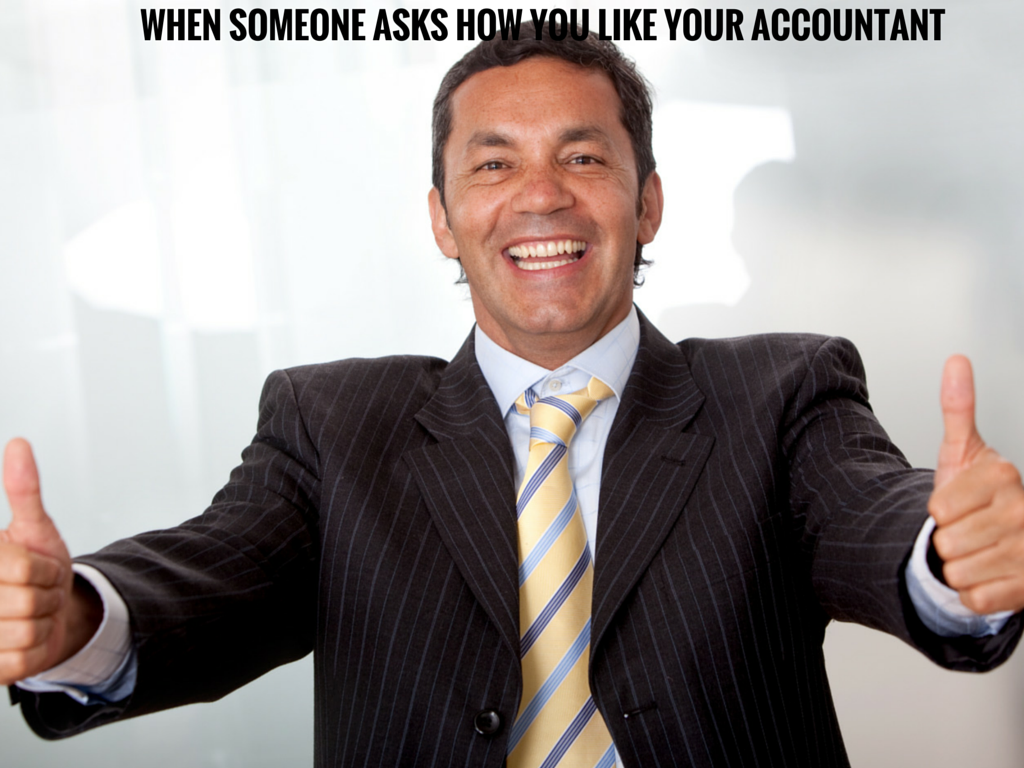 Getting Great Service- That is What We All Want 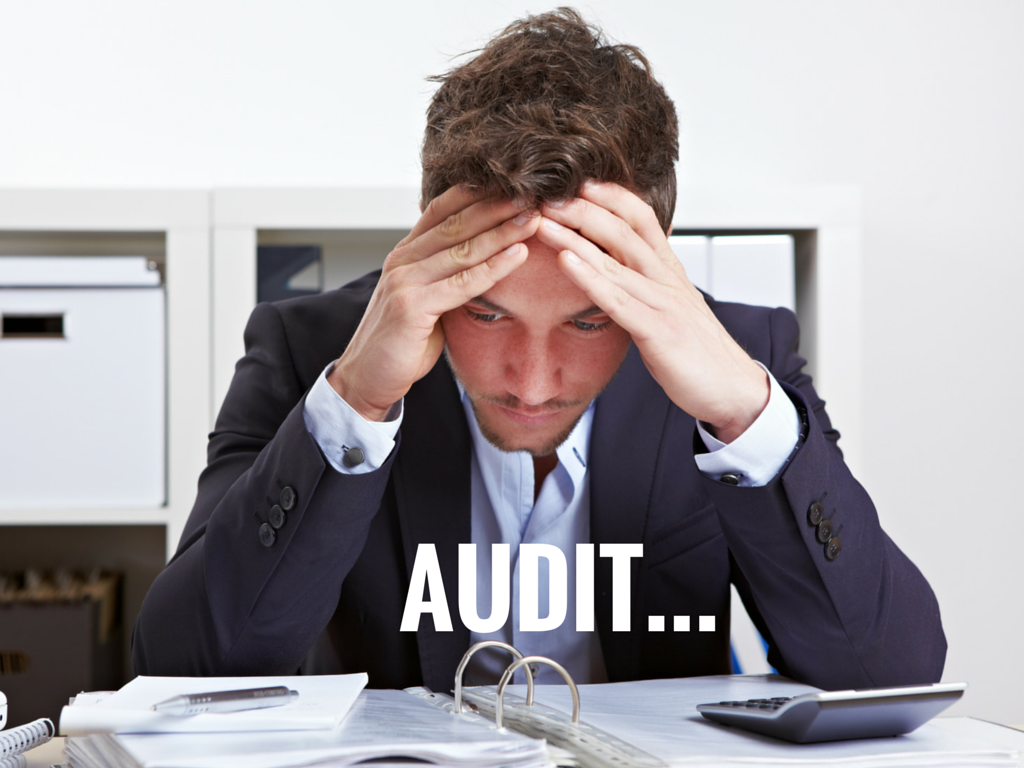 Reduce Your Chance of Audit