As a company we prefer to stay politically neutral. That becomes extremely difficult as tax experts when tax policy becomes a political tool on both sides of the isle. That being said, we usually disagree with any sort of tax increase. They just go counter to our mission to save small businesses from paying too much in taxes. Perhaps more importantly is the impact you have on the economy as a whole. You spur economic growth. We firmly believe small businesses are the backbone of the economy. So why would hindering your growth with increased taxes be a good thing?

Let the controversy begin. We are stating this as fact…

But what about those studies that say tax cuts slow economic growth? Unfortunately, many of those studies only collected a few years of data and that’s not nearly long enough to conclude any significant long-term effects. They also didn’t account for the tax cuts being made during a recession, so of course the economy is slow at that time. Some studies also tend to look at all taxes as one big group. The problem with that is each type of tax works differently and effects things differently. It’s important to look at the parameters used in each study to determine if it fits with what you are specifically wanting to know.

Yes, you could find a study that supports your opinion, but that doesn’t make it completely accurate. Tax Foundation published a great article earlier this year where they reviewed several recent studies that look at the issue of how taxes impact economic growth. What they found confirms an even more thorough review they did several years ago. That article is linked at the beginning of the recent one. We are not going to go through all of those studies. Refer to their article for links and their specific insight on each study.

Here’s some of what they discovered from the expert studies.

“The increase in real wages suggests that supply-side responses are important and may exceed demand-side responses to tax changes for the bottom 90%.”

“…found that marginal rate cuts led to both increases in real GDP and declines in unemployment.”

“A percentage-point cut in the average income tax rate raises GDP by 0.78 percent. The effects of consumption tax cuts are comparatively smaller and did not produce statistically significant effects, but the paper finds that switching from an income to a consumption tax base has positive effects on growth.”

The consensus among experts from peer-reviewed academic journals is that tax increases do in fact negatively affect economic growth. Corporate and personal income taxes have the most impact. Growth happens when you take risks with your business, or when you start a new business, or when you invest. You’re incentivized to take those chances with your money when taxes are low in those areas.

Our economy exists and thrives because of small business owners like you who are willing to take risks to start and grow a business that will create jobs and put more money back in the economy, further growing it. High tax rates on your business and personal income only hinder that process.

While you’re endlessly waiting for the government to cut taxes, talk with a tax genius to make sure the taxes you do have to pay are as low as possible.

It’s not too late to make changes for this year’s taxes and save thousands more! 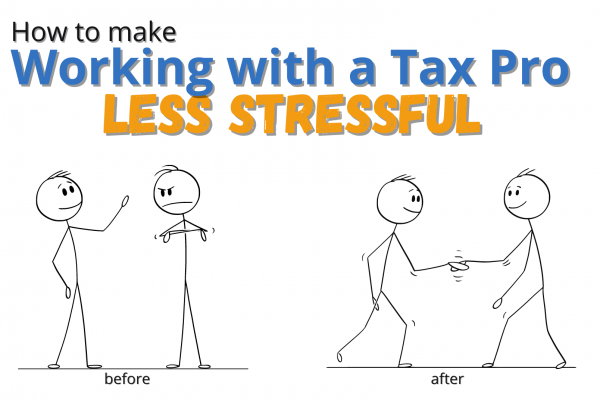 How to Work with Your Tax Pro to Reduce Tax Stress 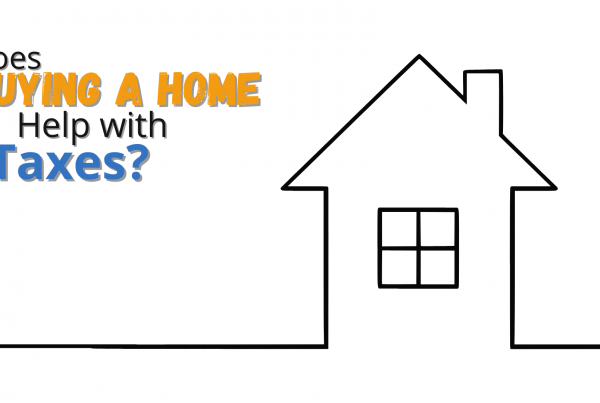 Does Buying a Home Help with Taxes? 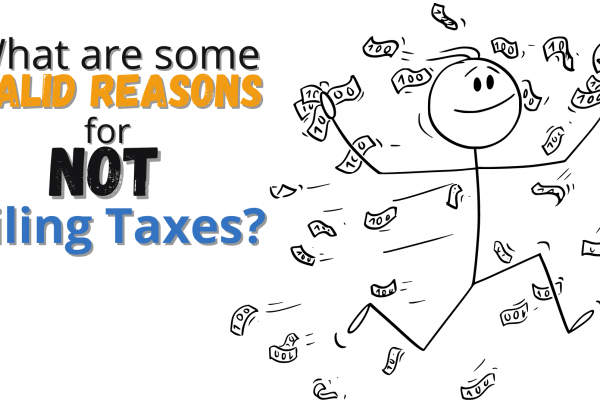 Are there Ever Valid Reasons for NOT Filing Taxes?