Employees or Profit: What’s the Priority? 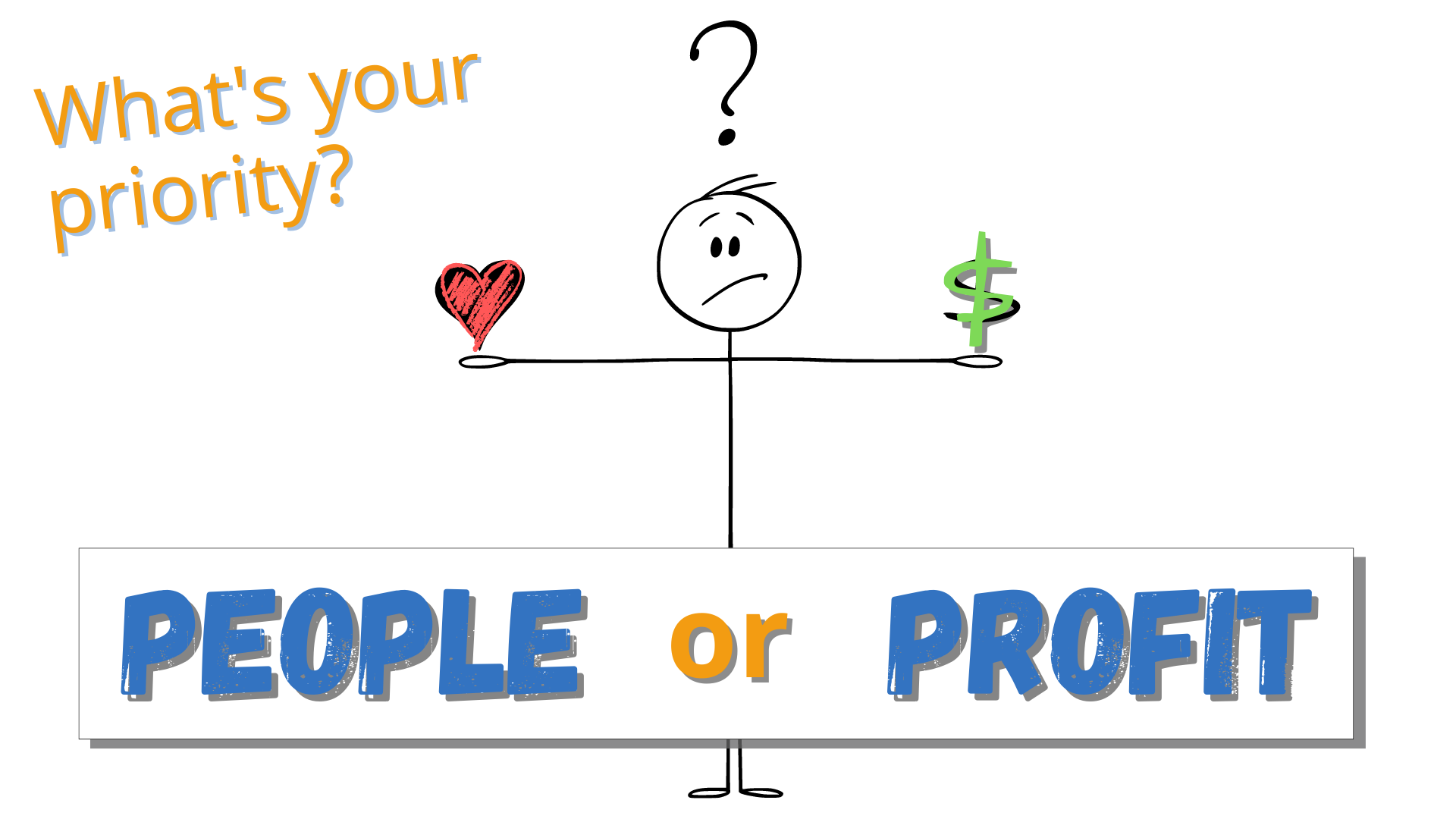 What matters most to the success of your business, employees or profit? To think through this issue, we’ll look at return on team cost metrics and discuss a concept from a new book I’m writing.

So, I am writing a book. The current working title is The 80% Capacity Method. The book is for business owners who are burnt out, or they have teams that are burnt out or almost burnt out. The model that I’m teaching is that your business can grow and thrive if you keep your team members working at an 80% capacity. Meaning if they’re working 40 hours a week, assign 32 hours’ worth of work to them. Now I go into more detail and provide structured suggestions on how to break up someone’s workday, but that’s not the purpose of this.

I just wanted to introduce the concept of the book to you for more context with what I want to discuss. I’m hoping to have it published by the end of the first quarter of 2023. I wanted to share my thoughts on the chapter I just finished writing last night.

As a business owner, you need a return on the money invested into your team. It’s not to say you don’t treat them as human beings, but in order to stay in business and to be profitable, if I’m paying a team member $50,000, I need more than $50,000 in revenue back in order to basically justify having them around. So, the question of employees or profit first is not that simple to answer.

So, in my book I call it the Forbes Ramsey scale. In Forbes magazine, I read an article and the guy was quoted saying, “Hey, we all know the game. It’s all about shareholder value. Play the game, maximize shareholder value. That’s what it’s about.”

That is NOT what it’s about. For sure you need profitability, but under that mindset, that far into one side of the scale, those companies are treating human beings like assets. They’re treating them like they’re machines. They’re dehumanizing them. They’re pushing them with unconscionable, overtime hours and just squeezing every last bit of energy and soul out of them. Then those owners are like, “Oh, you’re burnt out. Cool. We’ll just replace you with the next person coming in.” Not cool.

So that’s one extreme. Then on the other side, we have Dave Ramsey on his podcast show, was asked about the model Profit First, which might sound like the Forbes side of the scale, but it’s not. And Dave admitted he didn’t know what the model was, but commented anyways on it saying in part, “it’s a stupid model because it’s always people first.” That’s the other extreme. And I also disagree with it.

The reason is, I don’t know a single human being who, if offered a raise, isn’t going to take it. I don’t know anyone who would turn down additional income. So cool. We could give raises, which is what people want. Everybody wants more money, especially if you offer it to them. So I can’t just put people first, because if I do, I’ll have no cash to stay in business. It takes cash, and profit to drive that cash to support your employees and treat them like humans to give them a good work life balance.

Like most extremes, the answer actually is in the middle. You need to be profitable, but you also need to make sure you’re not pushing your team to work unconscionable hours. So, employees or profit? Neither one over the other. It’s actually a balance between the two.

I don’t want to be on either side, because on one end I’m going to lose team and that puts my business to risk and it also makes me a terrible human being because I shouldn’t push people that hard. And then on the other end, I won’t have any cash to pay myself or stay in business or serve our clients if I’m putting all my money that exists towards just putting my people first.

This will give you a multiple and at a bare minimum you want that number to be two. If it’s less than two, you’re probably losing money on that team member because there’s other stuff that goes into it. You need a bit of a return. So, in my mind, two is the bare minimum.

One of my business mentors, Kelly Roach, pushes the 4X model, which is you are looking for a four times multiple. If your team cost is 50 grand, four times that would be 200,000. Or in other words, using the formula, total revenue is 200,000 divided by your team cost of 50,000, gives you four.

The way you read that example is your team is generating revenue that is four times what it costs to employ them.

Now, if you have a sales role, you really want that sales role to be about 10X. Before you say, hey, that’s not fair to the sales guy. I’m not trying to shortchange the sales guy. The reality though, is that the sales guy closes the deal, but he’s not doing any of the work. You need a margin in there in order to then pay the rest of your team.

You’re hoping to be at a two at a minimum or four at a good number. Two to four times their cost. You still want a return on that, which is why the sales guy needs to be able to generate around 10X.

This gives you an average revenue amount that each employee generates. In the example, each employee equals $100,000 in revenue for your company. It’s a good metric to track because then if it dips, you’ll see that and then ask questions about why it did.

To recap, you want a two to four times return on your team investments. Never put people at risk of being abused with unconscionable hours, just because you’re looking to push shareholder value, not cool. And you do need profitability, so you can’t just give all your money to your team. That doesn’t help either. On the employees or profit scale, avoid the extremes and be somewhere in the middle so you can be profitable AND a good business owner for your team.

Check out our free list of 32 KPIs for other ideas on tracking your team’s engagement and productivity.

Click on the video if you prefer watching or listening. 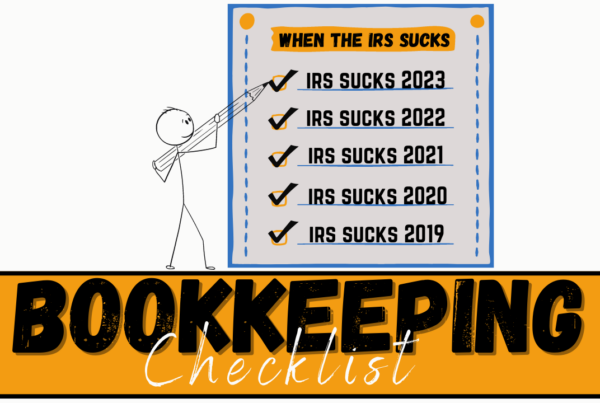 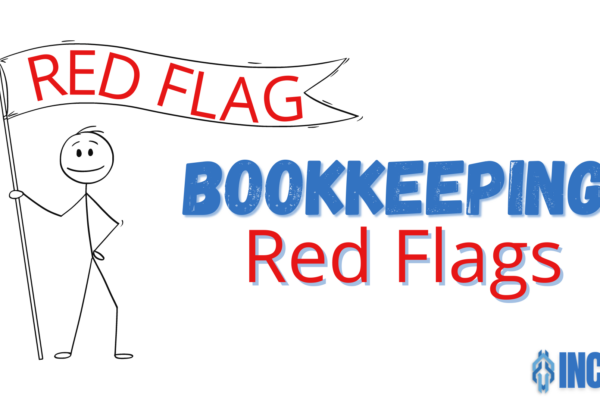 Tax Tips To Clean Up Your Books