At the end of every year, we always get the question from a lot of business owners, “Should I buy a new truck to save on taxes?”

The general answer to this question is that it is the wrong question.

“Should I buy a truck?” is one question.
“How can I save on taxes?” should be the 2nd question.

Because if the answer to “should I buy a truck?” is “NO”, then it doesn’t matter if it will save you taxes.

You should buy a truck if it is part of your plan.  It will never make sense to buy something that loses half its value 1 second after you own it just to save 30% to 40% on taxes.

If you were already planning on buying a truck or have a need for it but don’t know if it makes sense, it’s at that point that we start talking about the taxes.
So, with that being said, tax reform changed some of the tax rules to make purchasing a truck or other business assets very beneficial for the next 5 years.

For the typical business owner, what this means is that when you buy furniture, computers, laptops, equipment, improvements to your office space, you can take a tax deduction for the full cost of those items.

Before, you could immediately expense an asset purchase claiming a “section 179 deduction” up to $500k of any property listed in section 179.  If you put more than $2 million of section 179 property in your business that year then the $500k amount gets reduced.

After, you can now take up to $1 million dollars in section 179 deductions and the limit on 179 property increased to $2.5 million.  They also added qualified improvement property as a section 179 expense.

Before, if you buy a vehicle for business use, you were allowed to depreciate up to roughly 11k.  It doesn’t matter if you spent 100k on the vehicle.  If that vehicle was more than 6,000 lbs and new, then you could take a $25k tax deduction.

After, for vehicles under 6,000 lbs, the depreciation limits are higher than 11k. And that is fun for sure. But the real exciting change is for vehicle more than 6,000 lbs.  You can still take your 25k tax deduction off the top, but now you can bonus depreciate the rest of the purchase price which means you can fully expense the purchase of the vehicle.

Oh…and that is on new OR used vehicles.

Our next post will go over changes in a few categories of business expenses. 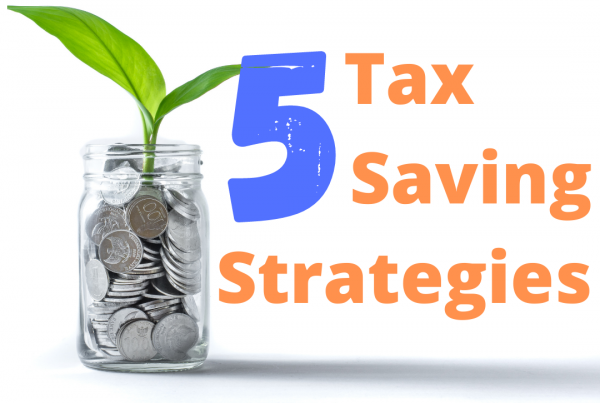 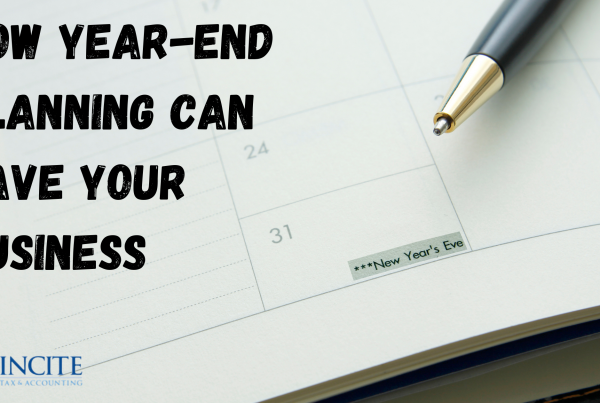 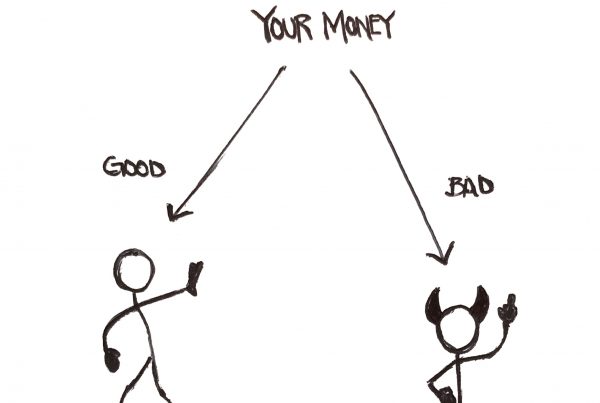